Looking for Work? Ubisoft is Hiring in Quebec City! 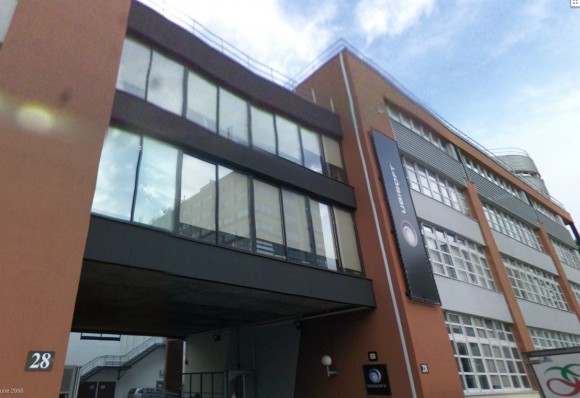 There are only three things I know about Canada.  Degrassi Jr. High, The Kids in the Hall, and the fact that Ubisoft is hiring.

According to an article on Gamespot, Ubisoft plans to spend over $360 million to create new jobs for people in that region by the year 2020.  What this means for North America is that its citizens will soon betray their homeland by learning French and eating ham.  It’s not Canadian bacon… it’s freaking ham!

The company plans to expand upon its online games division through a 7 year plan, which includes a huge investment into their own motion capture technology.

Quebec City will budget $9.9 million CAD ($9.6 million) into the project, as Ubisoft has been a company that has held steady in the region since 1997.