Sad News for “Shadow of the Eternals” Supporters 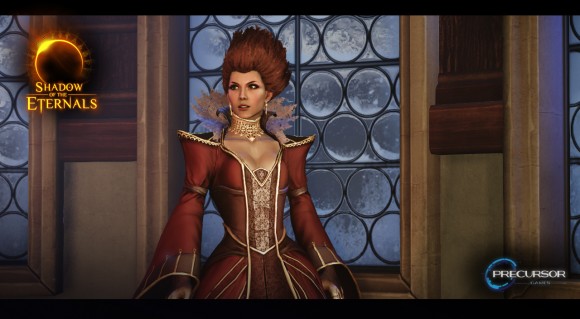 News has been reported by Sophie Prell of Joystiq that the upcoming sequel to popular Gamecube sleeper Eternal Darkness will be temporarily put on hiatus so that members of the team can focus on other projects.

It is with a heavy heart that we have decided to put the Shadow of the Eternals project on hold. We are very happy with what we have accomplished both as a group and with the community. The community has blown us away and was the one thing that kept us going through it all – we cannot thank you enough.

Many of us will be taking a break. For those who are not aware, we all worked on this project as a labor of love and self financed 100% of everything for a over a year to try to make Shadow of the Eternals a reality. Although we did not succeed on doing this, we succeeded in making many friends and starting something that we hope provided value for those involved. We have no regrets.

Is the project dead? No, but we feel it needs a rest too. We have all agreed as a group that when and if the time is right we will get together and start it up again.

Keep your head high everyone and remember what we have accomplished together.

Though it may take a little bit more time for the game’s eventual release, we can at least rest assured that it won’t be shelved indefinitely… I hope.