Rape: Is It Appropriate… in Video Games? (Part 1) 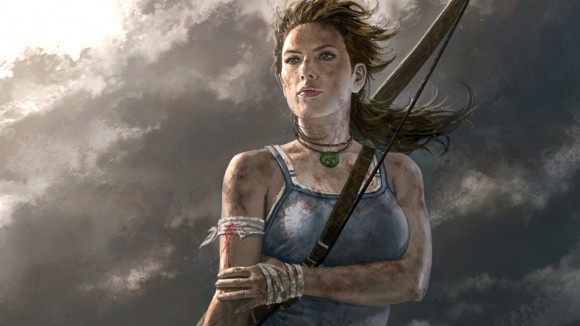 Okay, moving on…  man, this is a short post!

Oh wait, I actually have to have an opinion on the subject…

I may be a little late in posting this one after the news died down on Hotline Miami 2, but I’m not one to jump into bandwagons.  I’d hate to post an article around a slew of people arguing one side or the other on an over-blown, over-hyped ideal saturated by people who would otherwise not care.  Case in point: Hotline Miami 2, Tomb Raider remake, and every great comedian that ever existed.

In discussing misogyny, people tend to get a little touchy on the subject of how women should be handled in any medium.  Special cases should be given thought on how the subject matter should be handled.  We have to think of how the audience might react to everyday circumstances and how they might be affected.

But, why is it that any writer should limit their material on the grounds that it may be offensive to some?  Should we allow small groups to dictate what should and shouldn’t be discussed?  Shouldn’t writers try to elicit an emotional response in order to make circumstances identifiable in an effort to make their characters human?  If we remove what makes us human in the finished product because of a few voices, does that not dehumanize our own passions?

If you take Tomb Raider as an example of a game where women are degraded through rape, then you’re missing the point.  Rhianna Pratchett is a staunch advocate for women’s rights who keeps a couple of Twitter account open for discussion on the issue.  She is also the daughter of best-selling fantasy novelist Terry Pratchett and LEAD WRITER for the game.  That’s right, the rape scene was her idea, which means that development for the game has only led to bringing the issue to light.  It was a bold move on their part to include it upon release, knowing the type of attention it would draw from sad men trying to appease broken women by screaming the word “misogyny”.  Do I hate women because I made that last comment?  Only the ones that disagree.