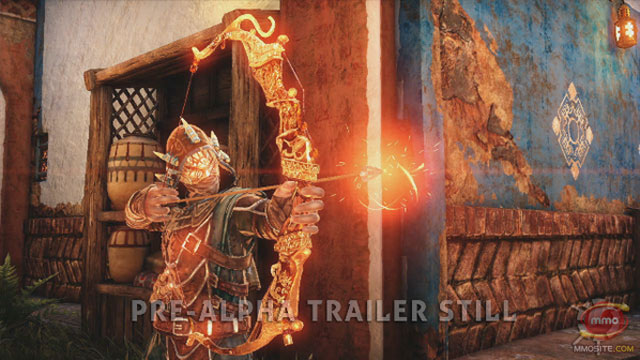 That’s okay, the game is old enough to be in high school right now.  If you actually remember the series, you’re probably listening to your favorite songs from a bygone decade on an oldies station while realizing your mortality as the bagboy at Pic n’ Save calls you “Sir” or “Miss”.  Welcome to adulthood!

That being said, we’re too old to be fanboys.  Really, why would anyone be that mad about a series of games that came out at a time when “Mmmbop” by Hanson was new?  Hell, Sonic Youth was old enough to have a reunion.  That band has been dead since 1992.

In other words, we’re too old to complain about this game.  It’s about time they brought back Legacy of Kain!

Nosgoth, developed by Psyonix and being published by Square Enix (who have since acquired and re-purposed a lot of the team that originally developed the Legacy of Kain series) will be handling the new IP.  Psyonix has turned Nosgoth into a PvP multi-player stealth shooter, which may seem like a bit of a stretch from the original.  Either way, it could be a great game and may even become an excellent entry into the Legacy of Kain lore.  After Defiance, fans have been clamoring for something good.

You can get a glimpse into what gameplay may be like for the title by registering for Closed Beta on the official Nosgoth website HERE!