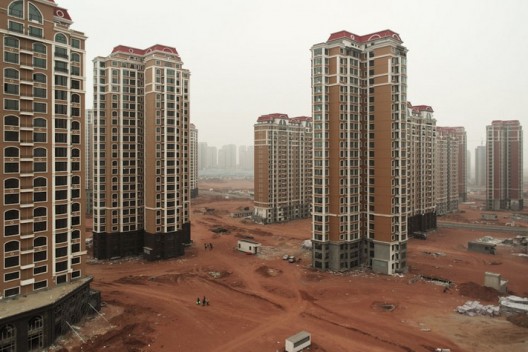 China has finally buckled down and decided to eliminate the embargo on the video games industry that once kept mass video games distribution from entering the mainland, according to David Hinkle of Joystiq.

Since 2000, China has declared video games a health risk to the citizens of a country already suffering through incredibly inept decisions made by fat cat bureaucrats.  I suppose it was only inevitable that their leadership would try to stabilize the economy through allowing a huge, growing industry to actually do business within the country.

However, this does come with one caveat, and its a pretty major one.  Foreign video game companies will have to sell through Chinese companies in order to do business inside the mainland.  China is enforcing a law that forces foreign trade to market their wares in China through internal corporations, which may lead to various legal loopholes, turning a lot of investors away if the middlemen become too annoying with which to deal.