“Titanfall” Does NOT Have A Beta! DO NOT SIGN UP! 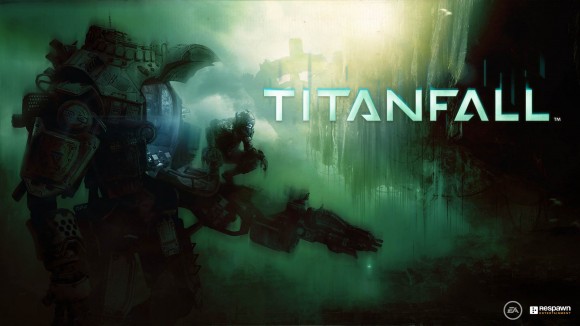 If you’re anticipating the release of Respawn Entertainment’s upcoming 3D PVP mech combat shooter Titanfall, then you’re one in a million.  The game looks rad as all Hell.  If this were the 90′s, Bart Simpson would have shoplifted it from the local store and felt bad about it the next day.  This is the new Bonecrusher.

Oh, outdated references…  nobody understands you like I do.

That being said, there are quite a few scammers starting dummy websites to fish for user information.  Do not trust these sites!

To help keep our fans safe from scammers, please note that all sites advertising Beta access are 100 percent scams.

So, don’t sign up unless there’s an official announcement on like, a blog, or the actual Respawn Entertainment Twitter page, or the official game page… which you were probably searching for, but managed to land in “I just gave up my credit card information”-land.