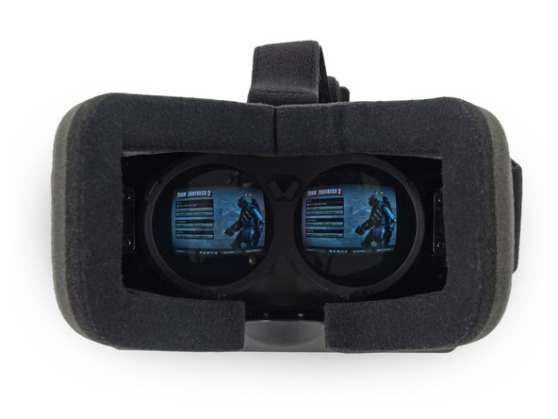 In a recent interview with Gamasutra, Palmer Luckey, co-founder and co-creator of the upcoming Oculus Rift virtual reality headset, is still hard at work creating an SDK that will make development for the new upcoming system easy for anyone who wants either the raw data or to make games in virtual reality!

But for the vast majority of developers, we’re trying to take all of the hard stuff and put it into the SDK and do it ourselves. So things like judder compensation, reducing motion blur, high tracking precision, doing positional tracking, inverse kinematic models — we really want to make it as easy as possible for developers who don’t understand all of the technical side of that to make games for VR. So there will be a lot of stuff in the SDK. So as we make our SDK better, it will be easy for them to make good experiences. 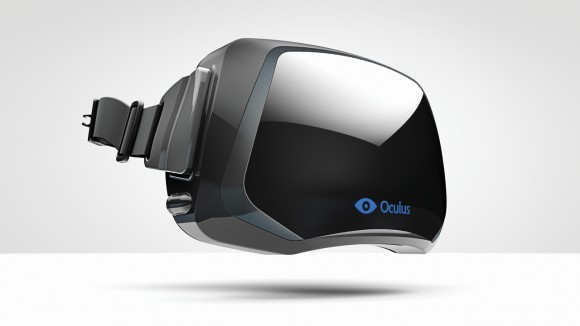 In creating the system, Palmer Luckey and his team are also hard at work trying to determine what is necessary in creating a standards and practices guide that will make sure that games being developed for the Oculus Rift won’t make players sick or cause unnecessary headaches.

Also, at a talk during GDC 2013 in Europe, Luckey discussed an issue with latency (time delay) in interaction with the system, and that his team is hard at work determining the exact physics that will be necessary in working out the bug so that future software can run a lot more smoothly. 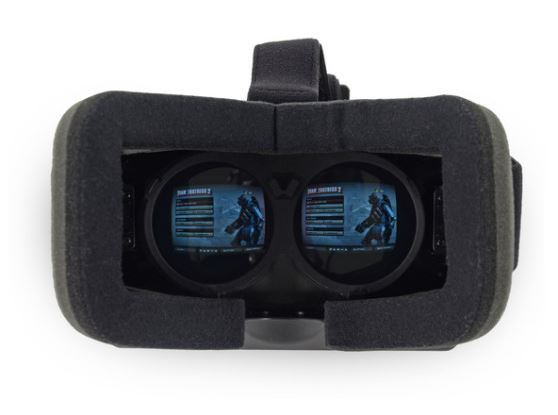 Knowing that a team of engineers so deeply involved in quality control for a final product that may revolutionize the way we interact with entertainment leaves a serendipitously positive impression on me.  Realizing the potential in what it may mean for technology in any industry is very exciting news!  Imagine being able to virtually talk to someone on a virtual couch thousands of miles away in your living room, being able to watch a movie with true-to-life 3D picture and sound, or pay for digital tickets to experience your favorite dead musicians live and in concert!  The possibilities are endless!

This is incredible news, and I will be following this one with bated breath!