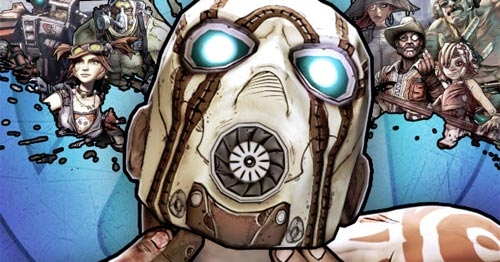 A Borderlands 2 Game of The Year Edition has been officially confirmed. The set will include the base game, all four main DLC packs (Captain Scarlett and her Pirate’s Booty, Mr. Torgue’s Campaign of Carnage, Sir Hammerlock’s Big Game Hunt, Tiny Tina’s Assault on Dragon Keep), the two bonus classes, the Ultimate Vault Hunter Upgrade Pack 1, as well as the Collector’s Edition Heads and Skin.

The Game of the Year Edition will also include content previously exclusive to the Premiere Club: the Creature Slaughter Dome, the Gearbox Gun Pack, a Golden Key, and the Vault Hunter’s Relic.

“For us and for fans, the love for Borderlands 2 has been nothing short of spectacular, so it’s natural for us here at Gearbox Software to want everyone else to have a chance to experience the best-selling game and its most valuable expansion content,” said Gearbox president Randy Pitchford. “The Borderlands 2 Game of the Year Edition offers more value than ever before in one package, giving everyone an opportunity to become a legendary Vault Hunter, and join in the award winning mayhem and fun.”

It will be released on October 11.