Playstation 4 Will Also Have Voice Recognition! Take That, Microsoft!

Hold on to your hats, kiddies, because this bit of news will probably not sway your opinion either way!

The Sony Playstation 4 will also feature voice recognition through its Eye camera peripheral (sold separately), according to Jenna Pitcher of Polygon.  The actual box reads:

“From navigational voice commands to facial recognition, the PlayStation Camera adds incredible innovation to your gaming.” 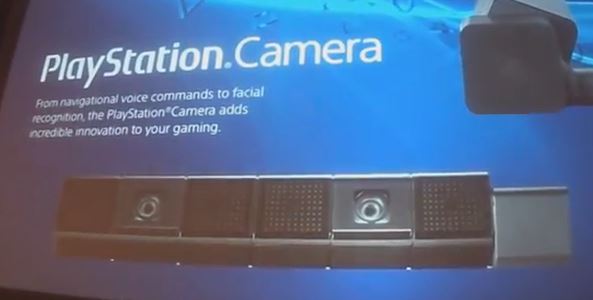 Weird.  You’d think that Sony would be more vocal about the voice recognition in its navigation system.  Either that, or they realized that it’s not exactly the most interesting part of owning a Playstation.  Does anyone really care whether or not you can control/turn on your video game console by saying, “Playstation On!”  It just seems pretty intrusive to me, Microsoft.  Also, while that may be cool, it doesn’t really do that much to impact the gaming experience, does it?

Either way, it’s kind of cool that you have the option to buy the camera separately if you want voice-activated navigation with the system’s user interface.  That’s not a huge deal, but it is still pretty cool!