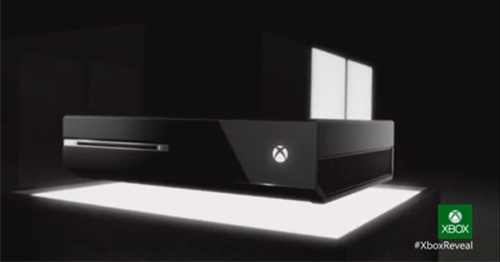 Anybody looking at getting an XBOX One before release needs to stock pile on Mountain Dew and Doritos, as those are the brands being used in conjunction with a new promotion.  The promotion will run from Aug 30-Sept 1.  Codes will be hidden in bags, and a new app will allow members at PAX Prime to scan those codes in order to bid for the new consoles during online auction.

According to the press release:

Today, we are pleased to announce “Every 2 Minutes,” an interactive online nightly auction experience with THOUSANDS of Xbox One consoles up for grabs, courtesy of Mountain Dew and Doritos.

Registration is live now at www.Every2Minutes.com, and while the online auctions begin November 5, DEW and Doritos are kicking off “Every 2 Minutes” with a LIVE auction event at PAX Prime 2013 in Seattle on Sunday, September 1 from 9 p.m. to midnight. Thirty Xbox One entertainment systems will be auctioned off to attendees, as well as Xbox LIVE Gold subscription cards, gaming headsets, merchandise and much more.

Six lucky bidders will also receive their Xbox One BEFORE it is publicly available for sale!

For fans to get in on the action, DEW and Doritos have placed more than 100 “Every 2 Minutes” QR code signs throughout the PAX Prime convention center. Attendees can scan these codes for points, using the official PAX Guidebook App (available for free download at www.paxsite.com). Points can then be redeemed for tickets to attend the live auction event, merchandise at the DEW & Doritos Marketplace, and to bid for Xbox One entertainment systems on Sunday night. Some QR codes are worth more than others, and some are more difficult to find, so be sure to look everywhere!

The live auction event at PAX takes place on Sunday, September 1 from 9pm to midnight. If you are not attending PAX, phone interviews are also available with DEW/Doritos spokespersons at the “Every 2 Minutes” marketplace booth from Friday – Sunday (8/30 – 9/1).

If you’re going to PAX Prime in Seattle, Washington this year, you’re a lucky bastard and I’m jealous.  Also, good luck in winning one of 30 available XBOX ONE consoles!