“Don’t [Play Videogames], You’ll Be Dumb Like the Rest of These Idiots” Says Rockies First Base Coach 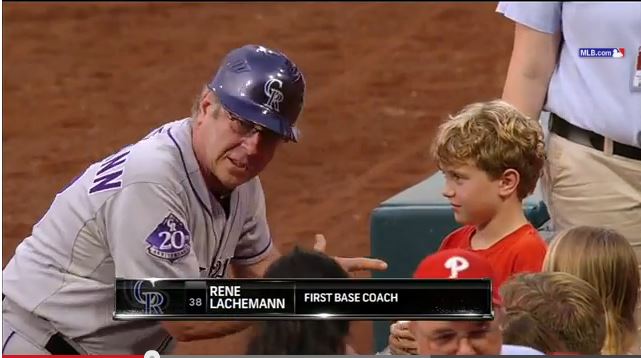 Have you seen this video?  It’s been making the rounds lately.

But, I suppose Rene Lachemann is trying to encourage the kid to work instead of play.  You’re giving kid-friendly advice that’s going to make him grow up to be a sucky, boring anus.

Seriously, nobody who plays video games ever becomes successful!

Well, maybe… except for Curt Schilling, who was a huge World of Warcraft fan.  So much so that he created 38 Studios, bought out Big Huge Games from THQ, and subsequently created one of the best RPG’s in existence, Kingdoms of Amalur: Reckoning, which had art design from Spawn creator Todd MacFarlane, renowned novelist R. A. Salvatore creating lore and narrative, and video games soundtrack musician Grant Kirkhope composing. 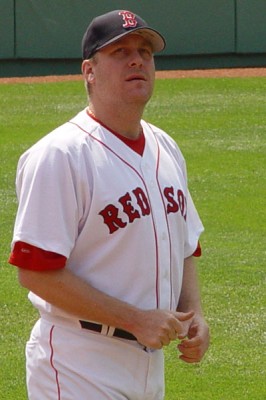 This guy created Kingdoms of Amalur: Reckoning.  He played video games… a lot.

Yup.  You’re ruining the kid’s chances of actually following his own ideas of what’s right and wrong, Rene.  I’m pretty sure I’ve never seen the Colorado Rockies win a World Series.  You’re in a losing team and you’re trying to give the kid relevant life advice.  That’s like getting cooking advice from a guy whose restaurants constantly closed down for health inspection.  You’re better off figuring out life on your own, kid.  Take it from me, a blogger on a little known website nobody reads!