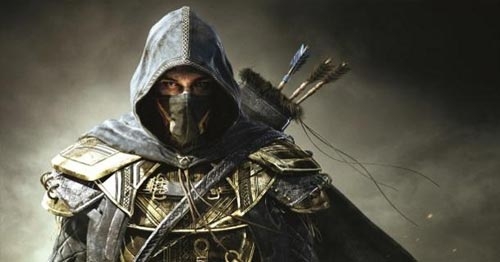 Bethesda is in a tough spot with their upcoming MMO, The Elder Scrolls Online. Not only will the game feature a monthly subscription fee, but it will also use an in-game store to drum up even more revenue. With the rise of F2P games, many gamers are not a big fan of either situation, and piling both on top of each other is probably not the solution. Even worse, it seems that those who purchase the game on the Xbox One will also need to subscribe to Xbox Live Gold.

In an effort to prevent players from at a minimum, being charged for two services, Bethesda is reportedly “pushing” for a special exemption from Microsoft.

In an interview with OXM, Bethesda vice president of PR and marketing Pete Hines stated that his company is in talks with Microsoft to allow gamers to play The Elder Scrolls Online, even if they don’t want a Gold subscription.

“Having said that, we have been in talks with Microsoft about that very thing, and seeing whether or not there’s any room to change their minds about that,” Hines said. “For folks who are only paying [sic] The Elder Scrolls Online and don’t want to pay for an Xbox Live Gold subscription, just to pay [sic] the Elder Scrolls Online.”

He added that while there’s currently no precedent in place for such an exception, it’s “something that we’re aware of and we keep pushing on to see if there’s something that can be done.”

The Elder Scrolls Online will require a $15/month subscription fee. Unless anything changes in the next few months, it will also require an Xbox Live Gold and a PlayStation Plus membership for console gamers.