This wouldn’t  be the first time that Final Fantasy has gone completely FPS, as Final Fantasy VII: Dirge of Cerberus had its players in the role of Vincent Valentine, the vampire who becomes a part of Cloud Strife’s team a little too late in the original Final Fantasy VII.

This time, you control a new character in a completely separate story in the constantly changing and rotating Final Fantasy mythos.

According to the game’s description (because I’m too lazy to write out another one when one is already there):

As Lightning, it is your mission to save souls so they may be brought to a new world. However, with only thirteen days remaining, not everyone can be saved. Armed with all-new weapons, player customization and battle abilities, you are in a race against time to fully understand your destiny. It all ends here.

So yes, two Final Fantasy games coming out in the same year.  I really think the company is putting a lot of eggs into one basket.  Good thing they’re choosing a game with a huge fan base.  I’m a huge fan and I’m physically rotund.  Seriously, I just ate an African tribe’s weight in Chicken Mc Nuggets not too long ago… 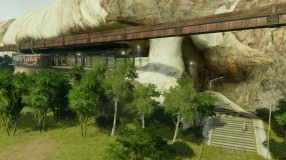 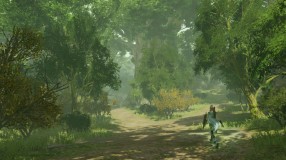 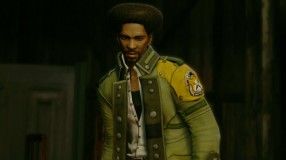 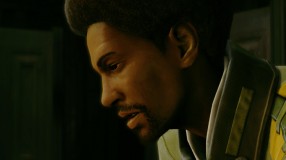 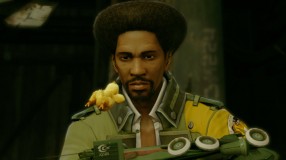 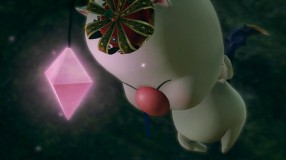 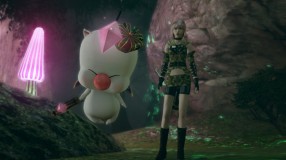 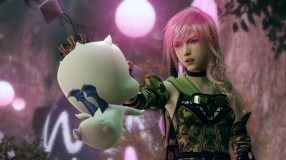 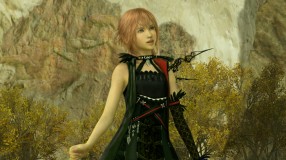 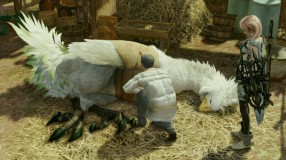 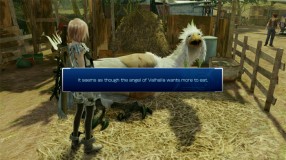 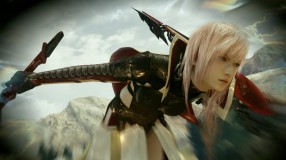 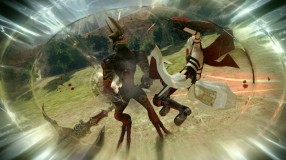 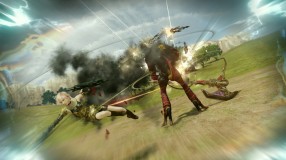 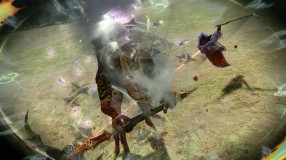 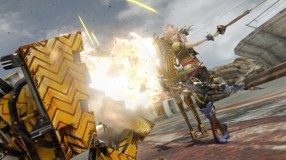 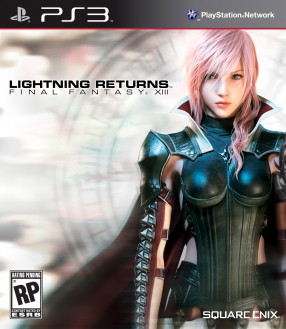 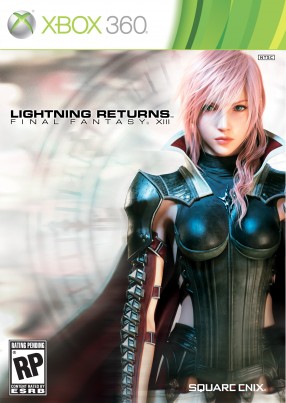 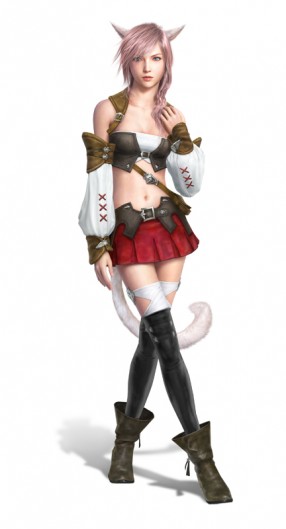 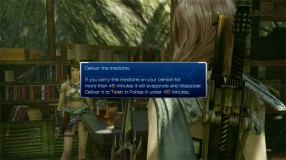 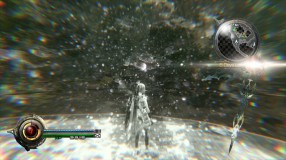