I’m not exactly sure what Square-Enix is going to do with the upcoming port of one of the greatest titles to constantly be on sale on Steam, but I hope they’re going to give the rest of us who do not own a Wii U the benefit of experiencing those changes as well.  Probably not.  It’s really just a Wii U port.

Though, if you haven’t played this game yet, you’re missing out on a lot.  It’s on sale almost every other month on Steam!  How could you not have taken advantage of that at least once!  I bought it for about 3 bucks!

For anyone who currently owns a Wii U, this port will integrate touch screen controls in order to make hacking and grenade throwing a lot more intuitive.  All the sneaking, gun battles, and satiated bloodlust can still be found in this little gem from a bygone era, so if you don’t already have it, or if you’re a huge fan, then pick this one up. 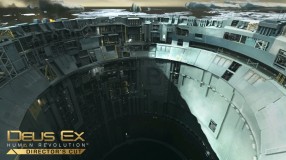 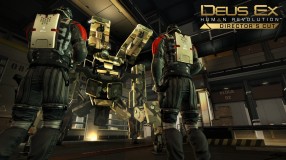 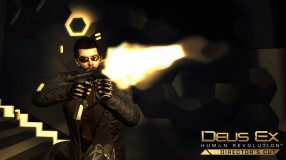 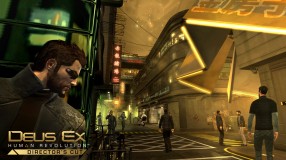