Call of Duty: Ghosts Will Feature Dedicated Servers on the Xbox One 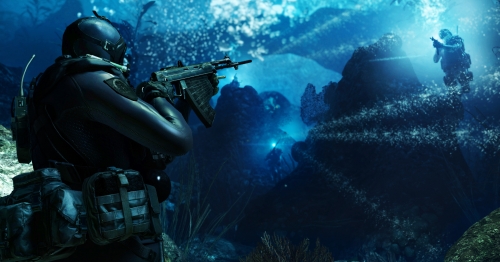 At Gamescom today, Infinity Ward officially announced that the Call of Duty: Ghosts Xbox One bundle for Europe would have unspecified “exclusive content” when it launches. In addition, the studio confirmed that Ghosts would feature a move to dedicated servers on Microsoft’s platform, a first for the series, which had previously relied on player hosted multiplayer games. IW plans to use the Xbox One’s cloud capabilities to power this feature.