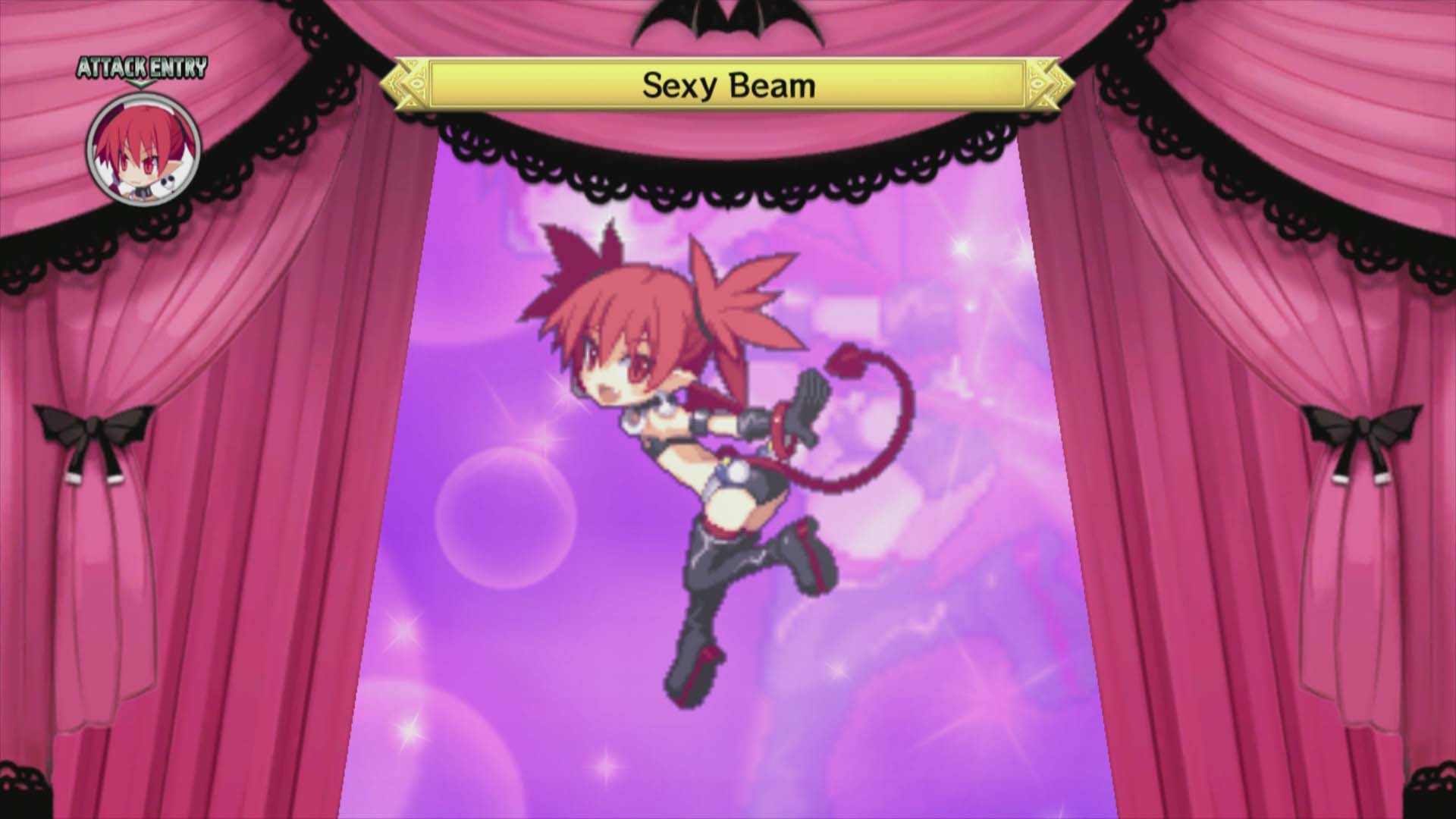 NIS America, also known as “those guys that release those pretty fun and awesome JRPG’s”, has officially announced thatDisgaea 2: A Brighter Darkness will be released on the PS3 in North America on October 8th and in Europe on September 27th.  Fans of the video game series should be half-way excited that there will be yet another port of this game to another system.

If you’ve never played Disgaea before, and you’re interested, then welcome to your new addiction.  This dark themed fantasy cartoon world is as funny as it is filled with replayability, with the ability to choose from a multitude of classes that are sometimes unlockable, and various leveling systems between skills that can be upgraded through “testing” with various boss battles, Disgaea is almost like one of those pay-to-play MMORPG’s without the sucky in-game economy.  This series is what an MMORPG should be if it were mostly single player and weren’t created as a cash grab.

Here are some new screenshots for the game!  Enjoy! 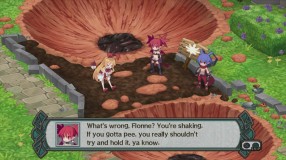 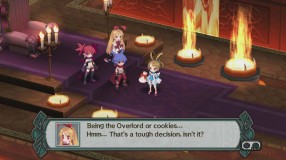 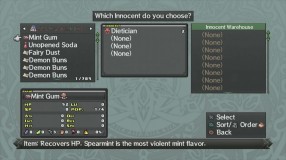 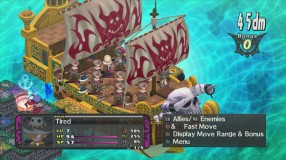 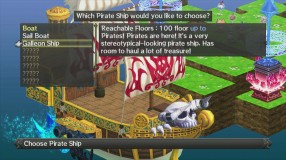 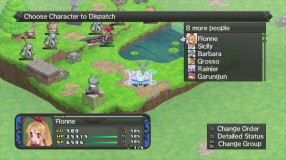 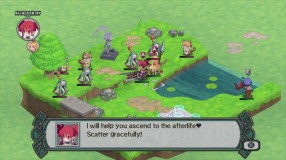 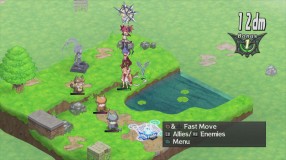 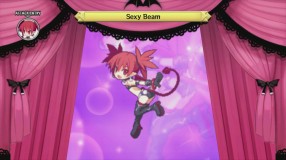 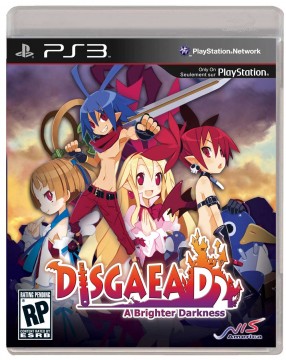