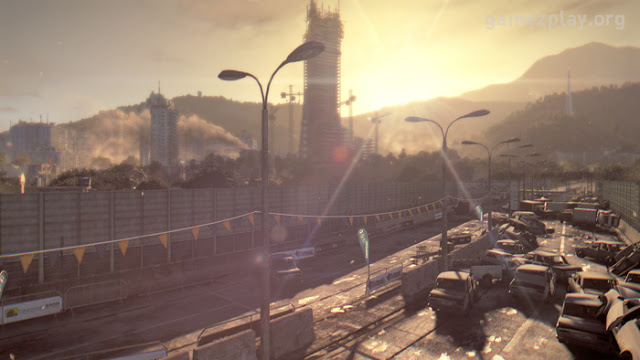 Any fans of Dead Island, Call of Juarez, and the upcoming Dying Light will be happy to hear that Techland is expanding their operations into Vancouver, Canada with their new Digital Scapes Studios.  Marcin Chady, former technical director of Radical Entertainment (a subsidiary of Blizzard/Activision) will be the new Lead Management Director for Digital Scapes.  Current members of the new studio have previously worked on both Prototype and its sequel, and will currently be developing the upcoming tension-filled, open-world, zombie splatterfest Dying Light (much like the previous tension-filled, open-world, zombie splatterfest Dead Island, but with more parkour and a new dynamic where night and day will play a significant role in the maelstrom of terror).

Techland is also working on development for the upcoming Hellraid, a medieval, fantasy landscape that aims to create a significant single and multiplayer co-op experience.  Each playthrough of Hellraid promises to be different than the last, with changing maps and challenges that are tailor-made to create infinite hours of replayability.

This should open up a lot of opportunities for any potential talented and well-educated game developers currently looking for work out of college trying to make a name for themselves in a growing company.  Hell, I should apply for a job!  Why am I still writing blog articles!  Crap!