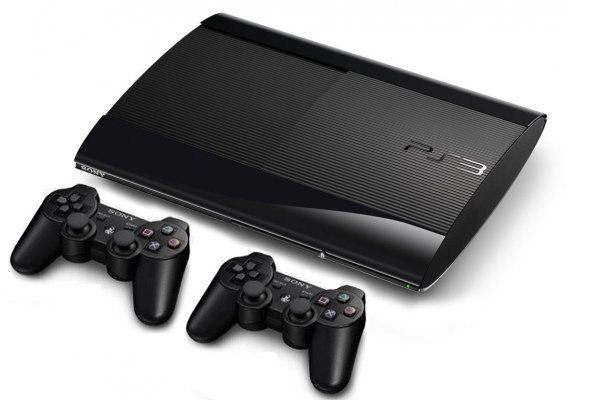 So, if anyone is looking for a cheap PS3 just shy of the arrival of the upcoming PS4, Sony has one for you starting August 18th, according to sources at Engadget.

With the tiny hard drive space, Sony is hoping that frugal shoppers are willing to play PS3 games on disc.  Or, they’re probably being honest with the fact that external hard drives may be able to be hacked and used on their systems.  I’m not providing a link or a how-to here.  I like to keep my job at this tiny publication.

The small-scale hard drive version of the PS3 has already shipped to stores in Hong Kong, Europe, and Canada.  It has also been reported that the system will be available as a bundle that includes a 500GB hard drive and the upcoming Rockstar epic Grand Theft Auto V for about $70 more.

That just makes this bit of news filler, doesn’t it?