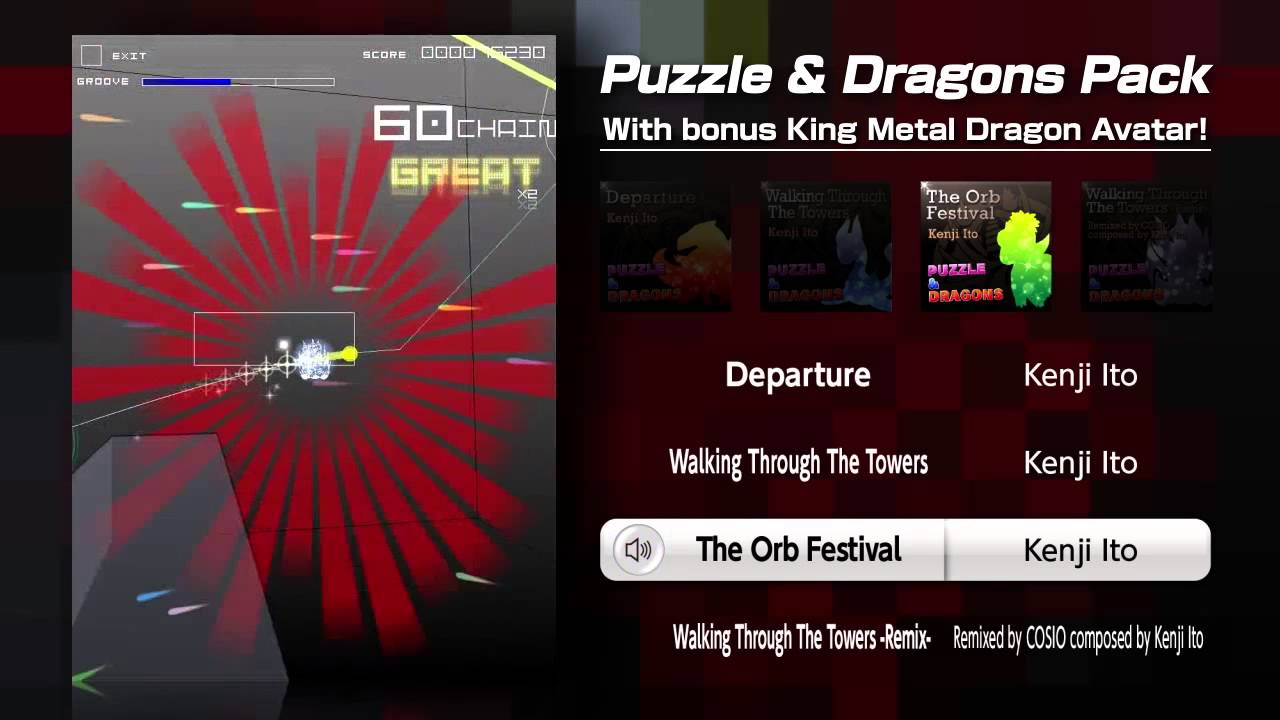 Yes, I’m about two days late on this one, too.  Listen, hear me out!  I got caught up with some bouts of procrastination and severe laziness.  It’s a side-effect of being me.  I deeply apologize for the inconvenience this may have caused and completely understand if you expected more from me.

If you’re a fan of either game available for the iPhone, iPad, et al., you’re probably already checking it out now.  Otherwise, go ahead and download both games so that you can fill your library with stuff you’ll get to eventually in line at the supermarket sometime in the near future.  Also, please annoy the cashier by not paying attention.  That always helps!