SimCity Mac Version Will Be Released on August 29 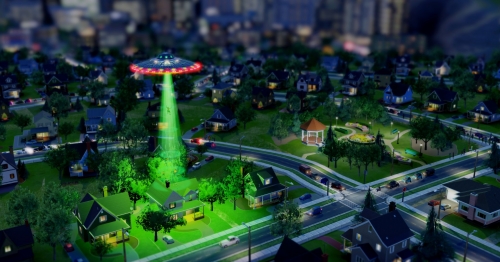 Electronic Arts has announced that the Mac version of SimCity will be released on August 29. The game was originally scheduled for a June 11 launch, but was delayed, undoubtedly due to the myriad of issues the game faced post-launch.

The Mac port will feature cross-platform gameplay, allowing PC and Mac players to have cities in the same region. In addition, anyone who purchased SimCity for the PC will receive a Mac copy for free, and vice versa once the Mac version launches.

According to developer Maxis, the Mac version is not a port, but actually a rebuilt version optimized for the Apple system. One can hope that it will not experience any of the launch problems the original release did.