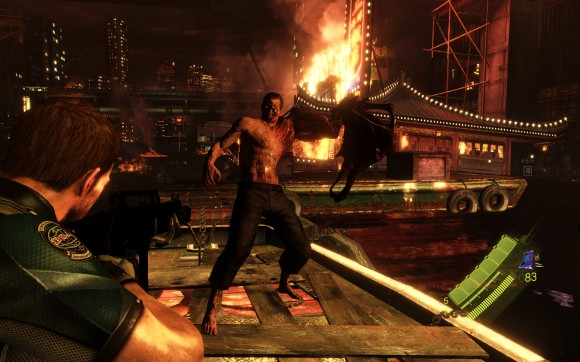 Capcom and Nvidia have released a benchmark app for zombie survival game Resident Evil 6, which will inform players of how well the PC version of the game will play on their systems.

Resident Evil 6, the latest game in the longrunning franchise that started with the original Resident Evil in 1996, was released last October for the PlayStation 3 and Xbox 360.  The PC version is currently slated for release on March 22.

The benchmark app is available for download from the Nvidia GeForce site.

8 comments… read them below or add one