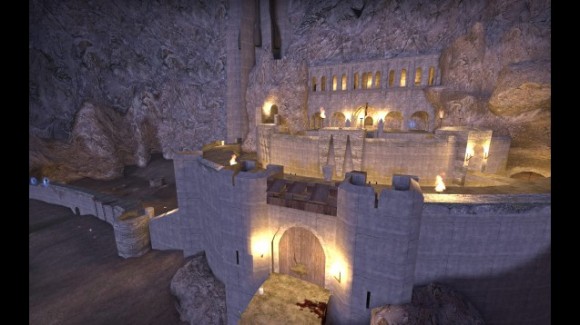 User-created map Helm’s Deep Reborn has been added to the official Left 4 Dead 2 servers, as reported on the Left 4 Dead blog.

Created by Team Chivalry and a mod developer who goes by the moniker of SeriouS_Samurai, this mod recreates the famous castle of Rohan from Lord of the Rings, tasking the players with defending it until the arrival of Gandalf.

The map can be installed by simply clicking “subscribe” on its page in the Steam workshop.

The Helm’s Deep Reborn map is only playable in survival mode.