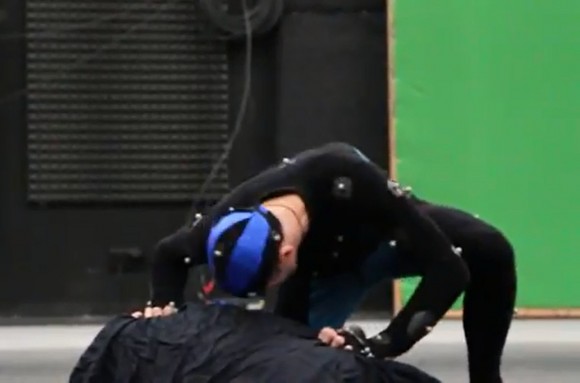 The developers of open-world zombie game DayZ have released a video blog entry that shows the motion capture process involved in creating the game’s zombie animations.

Although DayZ was released in 2012 as a mod for military shooter ARMA 2, the developers are currently at work on a standalone version.  It is the development of this version that is followed in the video.

You can watch the full video below: