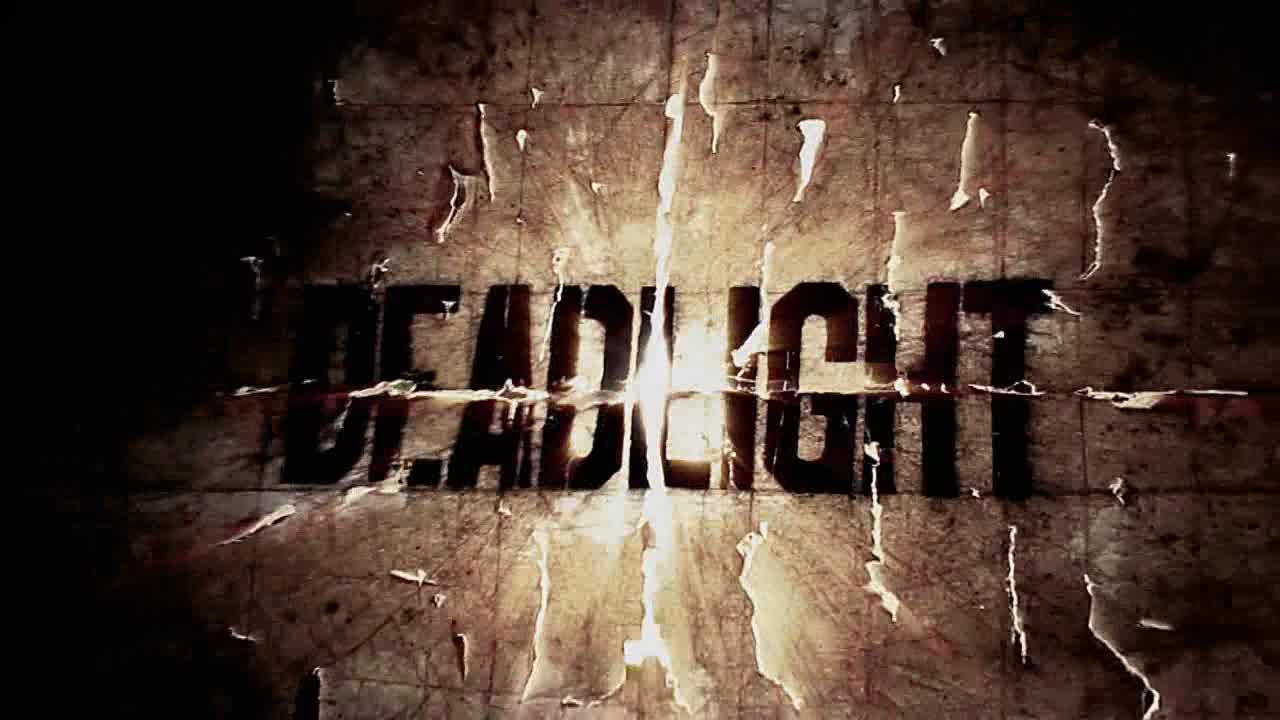 Deadlight for the Xbox Live Arcade is a zombie game like you’ve never seen before. It is a sidescrolling survival horror zombie puzzle platformer.

Deadlight takes your normal shambling zombies and actually uses them as a puzzle mechanic.

At first glance Deadlight can be a bit deceiving. From screenshots it looks quite action-heavy, like a Shadow Complex with zombies. While there is a lot of action, it involves more running away from things and solving puzzles under pressure than it does fighting. Deadlight is more like an old-school Prince of Persia with zombies than anything else.

You play as Randall Wayne, a survivor searching for his family. Yeah, it’s not terribly original, but the game does put an interesting twist on the idea.

Simply put, the visuals are amazing. Deadlight has a thick, moody atmosphere that is perfectly executed. 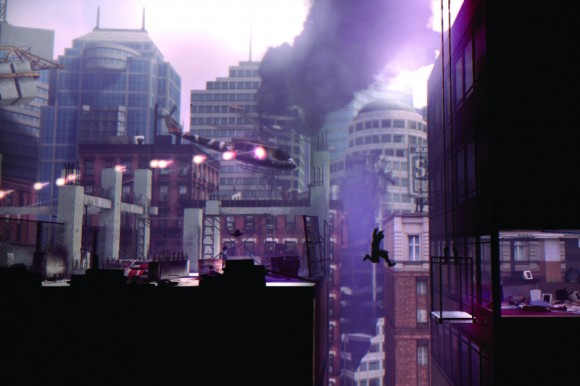 The way that Deadlight incorporates the zombies (referred to as ‘shadows’ in the game) into the gameplay is actually very cool and novel. Instead of being enemies, they are more like obstacles to be dealt with. You can definitely hack at them with your axe or shoot them to kill them, but it’s usually not worth the trouble. Bullets are rare and are only effective with headshots. The axe isn’t as useful as you might think, either. You usually have to push a zombie down onto the ground then do a strong attack to finish it for good. Doing so with multiple zombies attacking you is not easy. 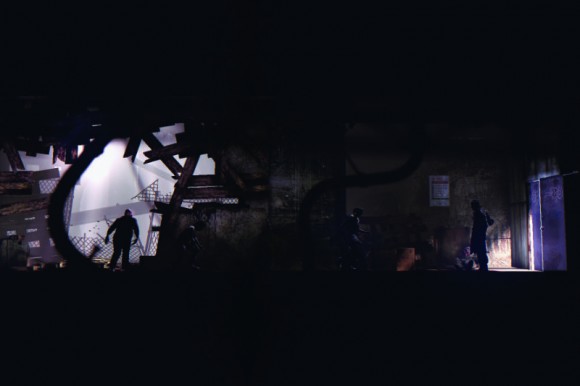 The best parts of Deadlight are when you are confronted with new rooms that you must find your way out of. You might need to traverse over to a switch, activate it , and get to the exit without the undead grabbing a hold of you. Unfortunately, the controls aren’t perfect, so getting there doesn’t always go as smoothly as you’d wish. It’s not terrible, but sometimes Randall can unrealistically magnetize onto a ledge. Some jumps are also oddly more difficult to nail than they appear. Rarely a zombie would actually glitch through a door or fence. Though these polish problems do not ruin the game, they can be annoying. 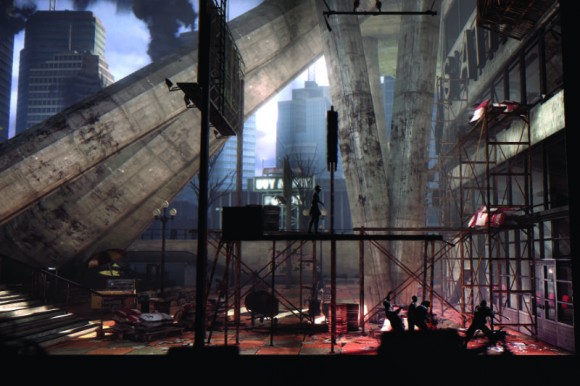 The overall story of Deadlight is good. The plot is solid and the themes throughout it have substance. The problem, though, is the way it’s all presented. The actual writing of the dialogue and Randall’s narration comes off cheesy and melodramatic. It almost seems as if it was badly translated. The things that characters do make sense, but the things that they say while doing them just sound dumb. It’s unfortunate that so much of the writing is awkward, because there is a good story there trying to get out. The ending was surprisingly touching. It gave me chills.

Apparently the game isn’t very long. At the end my recorded game time only came out to around 2 hours. It must not count restarts, though, because I felt like I played for at least twice that long. Also, it is very linear. There is almost no backtracking.