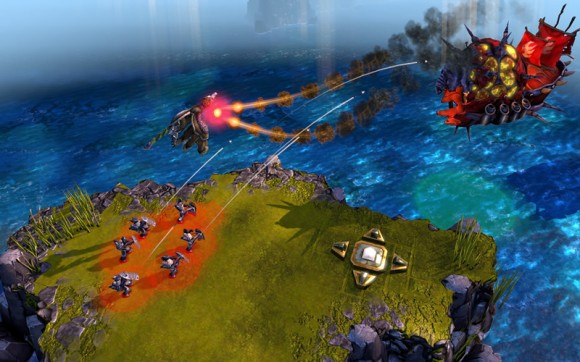 EA Phenomic has released a new update for card-based strategy game BattleForge.  Owners of the game can download the update now at The Patches Scrolls.

This update includes the three winning maps of the Community Map Contest.

From the patch description: