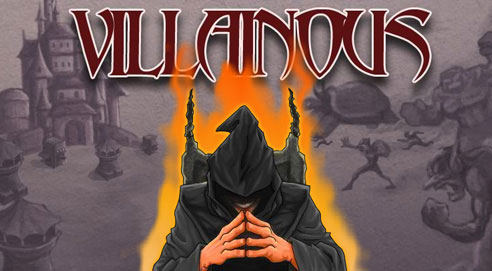 Tower Defense games are decidedly a thing, and have been for a while. They’re simple, yet addictive; perfect for Flash games. Villainous takes the genre and switches things up by making you the bad guy. Instead of defending towns and strongholds, you’re laying siege to them.

Villainous is a fun, surprisingly deep little thing by Cellar Door Games. In it you take the role of an evil king on a path of conquest. You won’t stop until your minions have razed everything in sight. 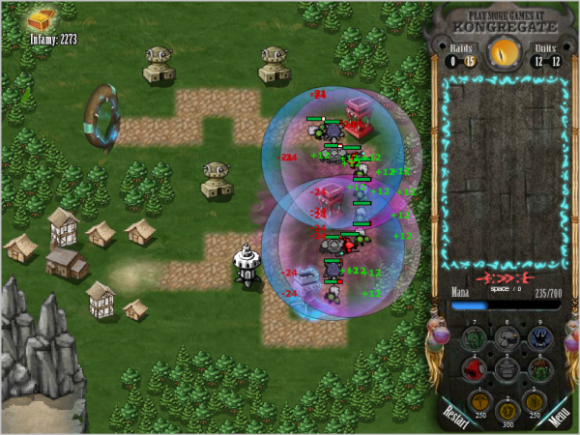 There are twenty stages to complete, and plenty of skills and upgrades to unlock along the way. You choose the creatures to attack at the first wave of each stage. Clever use of spells can help your creatures survive as long as possible. It’ll often take more than one try to conquer a stage, but you won’t even notice, as the game just sucks you in. It can easily absorb your attention until you’ve spent a handful of hours on it without even noticing.

Villainous can be played for free at Kongregate and Armor Games.