It’s official, Sony is bringing the Playstation to Latin America. But what can shoppers really expect ? Read on to find out.

Mark Stanley, director of SCEA Latin America, says “you can now purchase any of the three PlayStation platforms, our library of software titles… and even the latest peripherals… in 13 countries across Latin America. We’re also working on providing access to PlayStation Network….”

It  will be interesting to see just what kind of a reception official Sony products receive. The Playstation 2 is already an extremely popular console in Latin America, but most are bought from local import stores rather than major retailers, where they’re more expensive. Piracy is also a major factor in game sales. Though the PS3 has yet to be cracked, Latin American gamers have been enjoying dirt-cheap PS2 games for years. Other than a token steam-rolling of CDs every year, authorities do little to crack down on stores selling pirated merchandise. 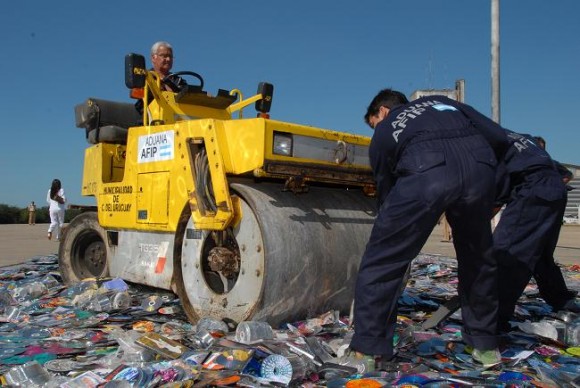 Stanley goes on to say that he knows “…Latin America holds much promise of growth for SCEA.” But Playstation’s future may not be as rosy as he thinks. Unless there is a major change in the enforcement of anti-piracy laws, it’s difficult to see Latin American consumers choosing a $30 Playstation 2 title over a pirated copy that costs less than $2. The budget of the average Latin American does not have room for electronics at North American prices, hence the incentive for piracy. There is hope, however, for Playstation consoles. Major retailers pay hefty taxes on electronic imports, and these costs are passed on to consumers. Having a dedicated shipment of Sony consoles to Latin America could make them cheaper than those found at import shops.

Given Sony’s less-than-promising opportunities in Latin America, why announce this expansion? My guess is to bolster investor confidence in the face of a $1.7 billion loss and continued lagging behind the Xbox 360 and Wii.