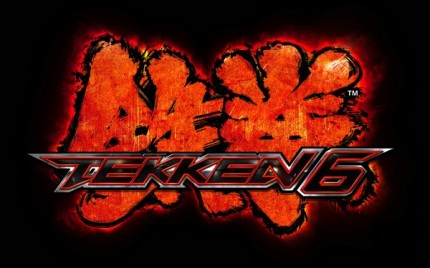 Namco Bandai finally has divulged a bit more information regarding their upcoming sequel to the arcade-favorite fighting series, Tekken.  New features include character customization, an expanded roster, and more.  Full details from the press release after the jump.

• Compete and Battle Globally! – Prove your supremacy against players from around the world with online VS mode!

• Endless Possibilities to Customize! – Create new characters and customize them with every imaginable detail. Customize their hairstyles, apparel, fashion accessories, tattoos, etc. Then take your own ultimate fighters online!

• Dynamic, Interactive, Destructible Environments– Punch your enemies through concrete walls or kick them through floors to open a whole new battleground. The stages go through dynamic changes ranging from a sudden attack helicopter crash to vehicle explosions!

It certainly sounds like Namco Bandai are putting a great deal of effort into this title to keep up with the competition that has already established a relatively solid 3D fighter position on the current generation platforms (ie, Dead or Alive 4, Soul Calibur IV).

The promise of 60 FPS fighting sounds alluring, especially when combined with destructible environments, online play, a large roster and character customization; but there’s a voice inside my head whispering “it’s all been done before.”  It echoes phonenally when I see some of the screenshots.  Honestly there’s something to be said for innovation in highly-touted coming soon titles, and I really don’t see enough to be excited about based solely on this press release.

It feels to me that many features touted by Namco Bandai regarding Tekken 6, should honestly be game staples at this point: character customization, destructible environments, online play, high frame rate, etc.  At this point enough 3D fighters have been made that these criteria should be the groundwork for making a fighter, not distinguishing features to set it apart from the pack.  Perhaps it’s just me being a jaded gamer, or maybe 3D fighting titles could use something of a shot in the arm to bring something new to the market.

That said, the Tekken series is notable for holding a pretty solid monopoly on bear fisticuffs: one feature I’m glad they’re carrying over to their upcoming title.  Tekken 6 should be available on PS3 and XB360 this fall. 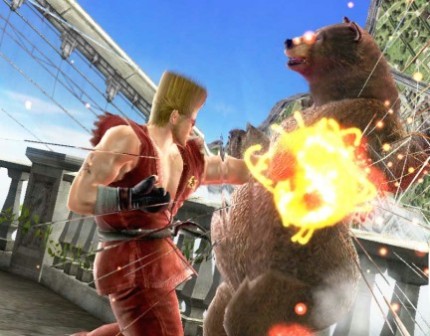