Nintendo to Cater to Everybody, Nobody 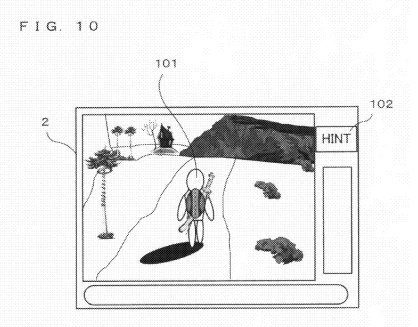 In an ambitious move to sway more casual game players into the fold without further alienating remaining hardcore fans, Nintendo appears to be working on a unique new brand of gameplay technology.  This patent, filed by Shigeru Miyamoto earlier in the summer of 2008, seems to be an effort in giving players of all skill levels options to see and experience a game to its fullest. 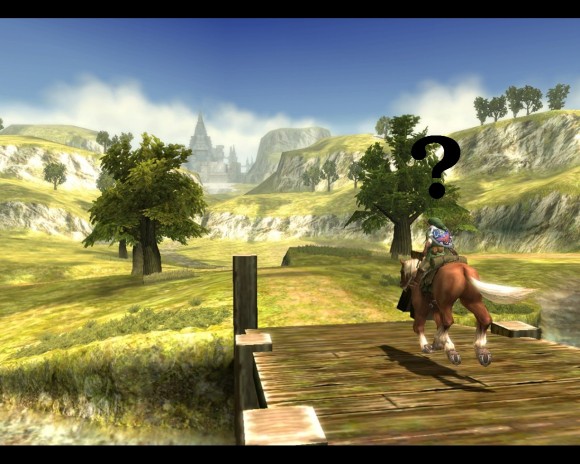 The patent discusses dividing gameplay up into three sections: game mode, digest mode and the scene menu.  The game mode is just as it sounds, actually playing the game proper with possible hint icons or indicators appearing briefly throughout.  Digest mode is similar to watching an in-game walkthrough, though with the added convenience of being able to take over controls at any time.  The only caveat is Digest mode does not allow players to save, assuring that they must accomplish tasks on their lonesome to continue.  The scene menu seems to be a way to experience the game without truly playing it, per se.  With this mode you are essentially watching an 8 to 12 hour long DVD rather than playing a game.

While sound in theory I have a hard time imagining this technology to be necessary in practice.  In this day and age it is extremely easy to use flash video sites and FAQs as a source when stuck in a game.  That’s not to say that having quickly accessible in-game walkthroughs would not be convenient.  Though to be fair, I can think of few Nintendo titles difficult enough to merit the use of this system to date.  Fortunately the technology does at first glance grant the hope that Nintendo could increase the difficulty of future titles without fear of neglecting the casual market it has worked so diligently to secure.

Personally, my enjoyment from games comes from besting the most difficult sections that the designers can dish out.  Giving an easily available “advance scene” button could possibly cheapen the experience that the developers had originally planned for the audience.  Granted, experienced players could just ignore the option, but including it in the game package may be counter-intuitive in creating a compelling gameplay experience.

In trying to please everyone Nintendo may only succeed in doing the opposite.  Don’t forget that no saves in Digest mode would mean inexperienced players would have to deal with the same trials as everyone else; possibly leaving the frustrated no option but to watch the game.

This raises a concern: video games and movies are both inherently different mediums containing aspects within that attract a myriad of viewers and players.  Sure, there are universal similarities with popular cinema and games such as likeable characters, charming scenery, proper pacing and a compelling story.  However when was the last time you left a movie theatre after devoting three hours to a cinematic epic only to think, “it would have been much better were it seven hours longer”?

Time will tell if this patent documentation is a “paradigm shift” in gaming, or a shift in the papers as it’s buried in a file cabinet in Kyoto.

(source: NeoGAF via 1up, Kotaku)